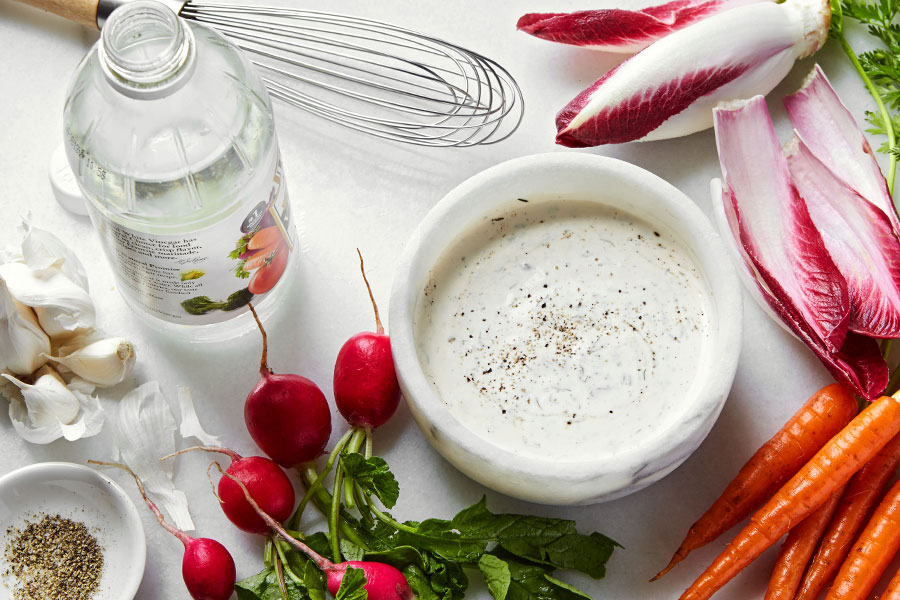 21 May HISTORY OF WINE VINEGAR

Posted at 14:49h in Uncategorized by admin 0 Comments
1 Like

Vinegar has very ancient citations, it is reported in the Bible, Romans and Greeks recognized many medicinal properties.
The word “vinegar” itself derives from the Latin “vinum acrem”, and was easily discovered since vinegar is nothing more than the natural consequence of wine aging.
Also from the Latin derives the French term vinaigre.
Dabl old French then derives the English vinegar and the Spanish vinagre.
The vinegar is obtained with a very simple procedure; alcohol, in contact with the air and in the presence of microorganisms, ferments immediately; on the surface a light gray patina forms which covers the liquid, and, over time, this patina, becoming darker, turns into a gelatinous mass which takes the name of “mother of vinegar”.
During the Roman era, each diner used the acetabulum, a bowl filled with vinegar in which the bread was soaked; Pliny reports that it was used, diluted with water, as a thirst-quenching drink, by Roman soldiers on long marches.
The legionaries used vinegar both to purify the waters of the places where they stopped, and to disinfect food and war wounds.
In the Middle Ages its manufacture was mysterious.
It was Lavoisier who explained the mechanism of acetification.
The main phenomenon of acetification is that alcohol transforms into acetic acid.
This acid is the product of fermentation due to acetifying bacteria, which fix atmospheric oxygen to oxidize ethyl alcohol.
The raw materials for making vinegar are wines, beer, mead, cider, malt (To find out more, click here)
Vinegar has always been used as a condiment, as a drink but also for its preservative, emollient, soothing and disinfectant properties.